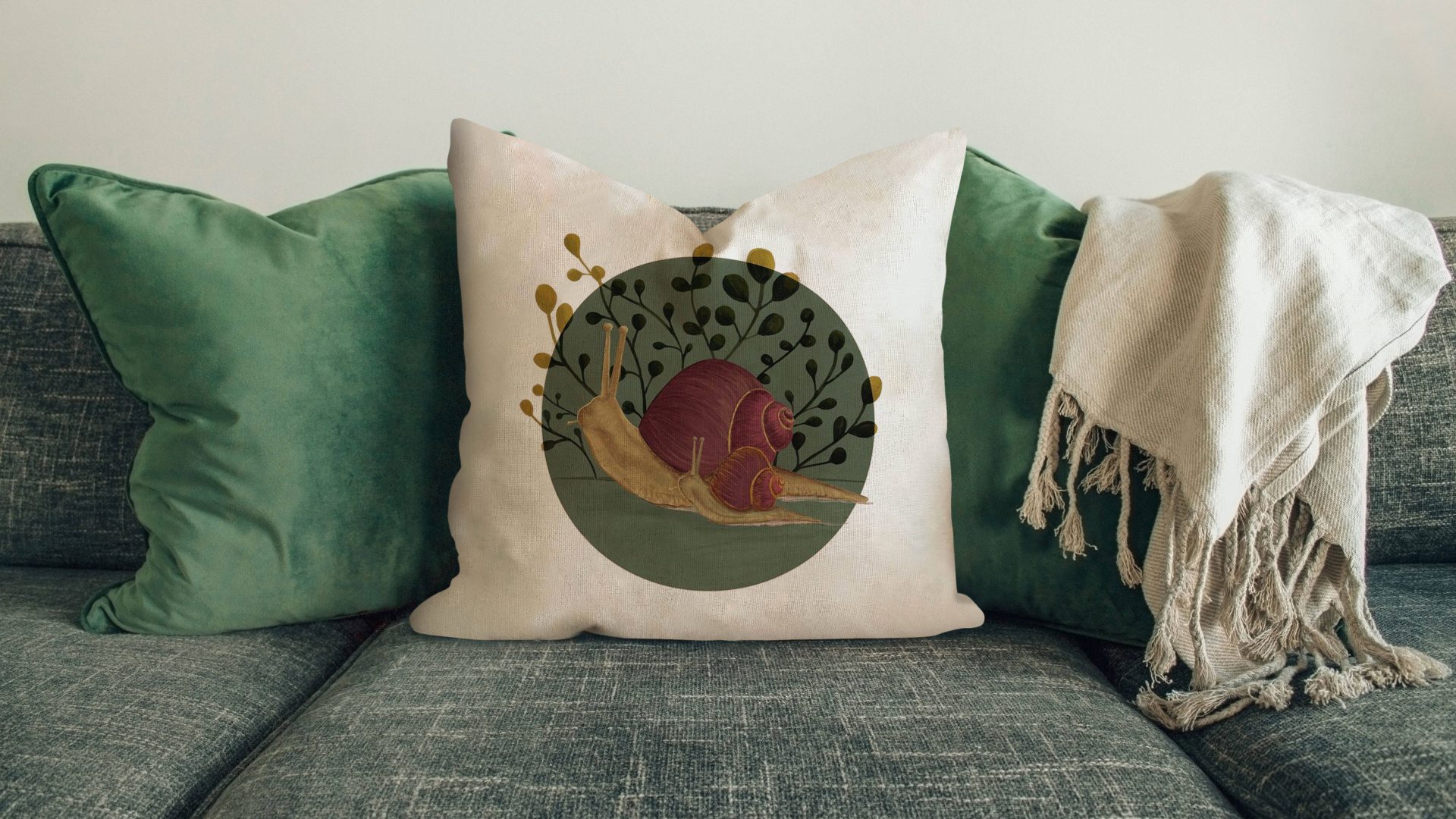 To design animal illustrations for One million one month challenge

One Million One month is a Non-profit art project to raise awareness about endangered species through art. The aim is for people to learn about the existence of these species before they disappear, understand their characteristics and the risks these species face.

We’re facing a major catastrophe in our planet: the sixth mass extinction. According to a report by the United Nations, one million species are at risk of extinction due to human activity. There hasn’t been more pressing time than this to act. We wanted to help by participating in the challenge and let the world to know the faces of the million species at risk and raise awareness one species at a time. 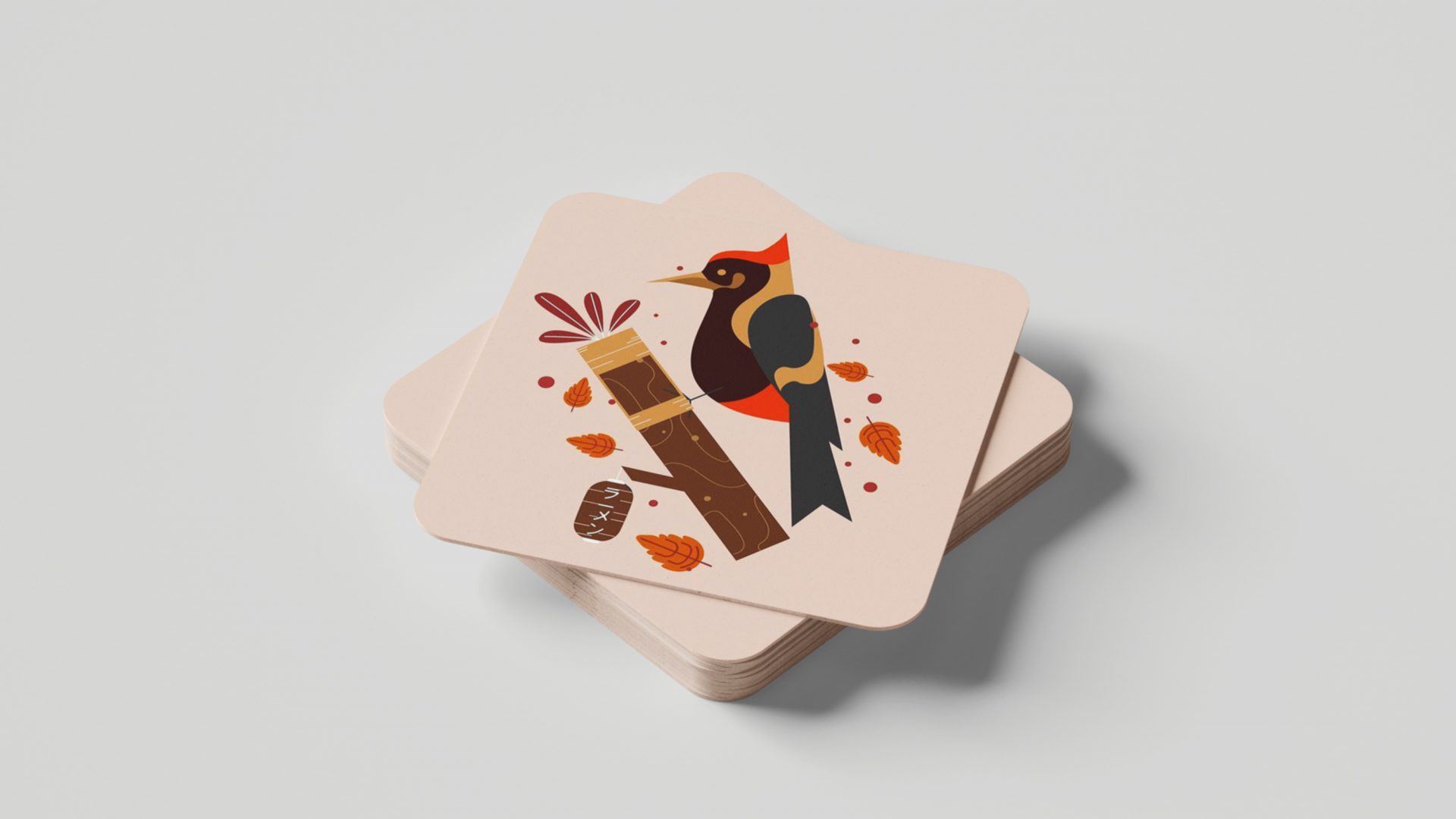