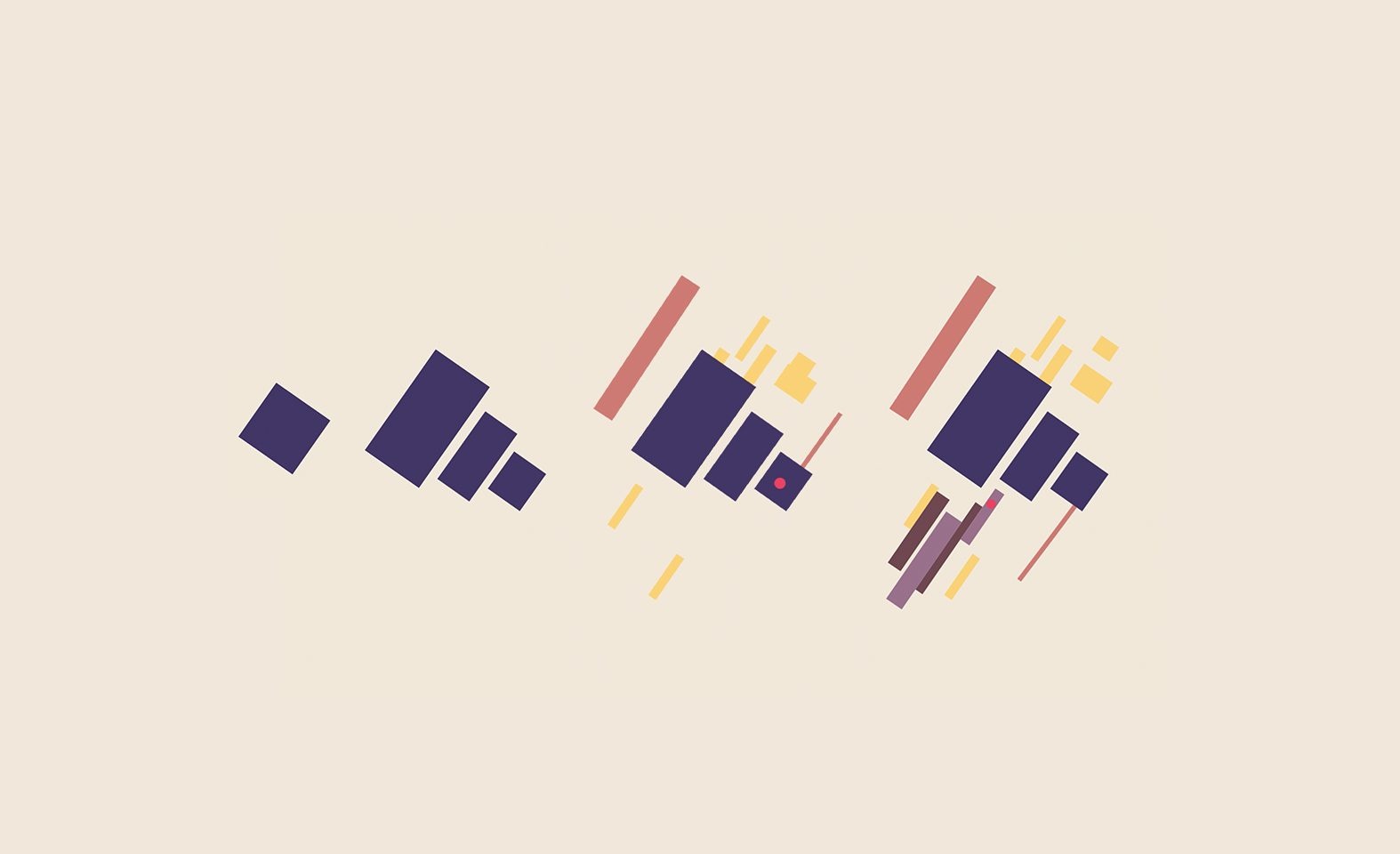 The master of abstract art

Kazimir Severinovich Malevich was a Russian avant-garde artist and art theorist whose groundbreaking work and writing had a significant impact on the development of non-objective, or abstract, art in the twentieth century. Born in Kiev to an ethnic Polish family, his Suprematism sought to develop a form of expression that moved as far away from natural forms (objectivity) and subject matter as possible in order to access “the supremacy of pure feeling” and spirituality. Malevich is regarded as a member of the Ukrainian avant-garde, which was shaped by Ukrainian-born artists who worked first in Ukraine and then across Europe and America.

Malevich was fascinated by Eastern philosophy and used it as a foundation for his work. “What I create is not subject or subordinate to any of nature’s laws,” he said. You can turn his paintings, such as “Supremus No. 58,” any way you want and it makes no difference to your understanding of the work. The painting defies has no up and down, and it is not governed by gravity. Malevich perceived it to be the same as the laws of physics in outer space, or the laws of the universe. The movement focused on the abstractness of the feelings rather then the depiction of the literal visual of the objects.

Malevich created the painting known as “Red Square” in 1915, which he titled “A Peasant Woman in Two Dimensions.” To Malevich, this painting represented the abandonment of all materialism, but to the art world, it represented total abstraction and the development of Constructivism. At the time of its creation, this painting was heavily criticised by his contemporaries. “I’m glad I’m not like you,” he responded. I can venture deeper and deeper into the unknown wilderness of life. It is only there that true transformation can occur.” Malevich, like Kandinsky, was interested in spiritual themes or, as he called it, Cosmic Space, or the idea of the weightlessness of pure form.